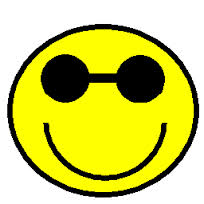 Issues can be viewed anonymously, but creating a new issue or commenting on an existing issue requires the user to sign up and log into the issue tracker. Contact the site administrators if there are problems during registering or submitting a ticket.

If there is a report similar but not identical to the scenario you are experiencing, or if there is no known issue that matches your observations, you should create a new ticket describing your request. Sign in or sign up for using the issue tracker, go to the issues of the BARNA project and press the "Create" button (top bar) to invoke the issue creation dialogue.